TCCLP is one of the most well-known (and longest) custom level sets, made by Tyler Sontag. As there was already a TylerS1.dat, Tyler changed the name to the abbreviation, which stands for Tyler's Chip's Challenge Level Pack. The set has been in production since May 8, 2004, and contains 350 levels, making it the third largest behind PB Gourami Levelsets.zip and Jacques.dat.

TCCLP has been notorious for having many unsolvable and plagiarized levels, but has also had many levels plagiarized from it and has inspired many levels. Some of the most popular levels from this set are Monster Factory II, Multi-Level, Block-o-rama, Coal Mine, Traffic Jam I, and Parallel Dimension. PB Gourami Levelsets has it's own, slightly modified version of Parallel Dimension. 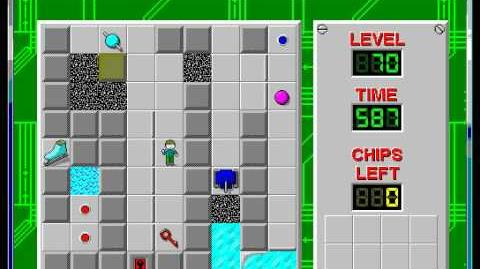 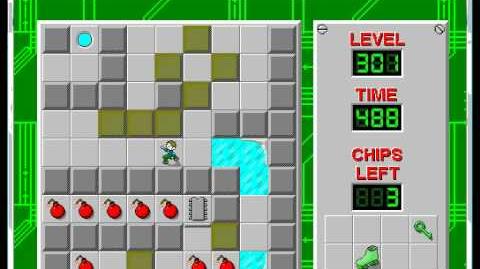 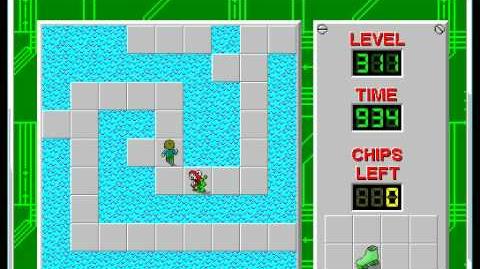